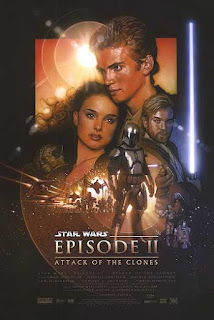 For the Defense, one die hard Star Wars uber-fan & apologist (Austin). For the Prosecution, a triumvirate of fans running the gamut from the jaded (Carolyn) to the casual (David) to the exuberant-with-reservations (Ryan). Over the course of this (very) long episode (which might just be the longest thing ever recorded by anyone, ever), we will litigate everything from the charred corpses of Luke's family, to Han Solo's spiritual beliefs, to the animate cardboard known as Hayden Christensen, as well as rolling tentacle-vaginas, annoying cameos, and more. So much more.

Will the Defense convince anyone that the Prequels aren't all that bad? Will the Prosecution make the Defense question some of his life choices? Well, grab a cup of Jawa juice, then download this episode in less than twelve parsecs and listen here,

You can also pass your own judgment on the show by rating & reviewing us on iTunes, and you can also listen to the case via Podbean, Stitcher and Google Play. And provide your own expert testimony on the matter on Twitter, our Facebook page, or via email (avsepodcast@gmail.com).

A Very Special Episode is also part of the Rivercity Podcast Alliance Federation, a group of like-minded podcasts from a galaxy far, far away across the internet (but mostly physically in Portland). Check out the other great shows here. 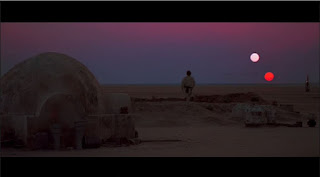 http://media.averyspecialepisodepodcast.com/AVerySpecialEpisode032.mp3
Posted by Austin Gorton at 12:00 AM