Help Us Pick This Summer's Theme! 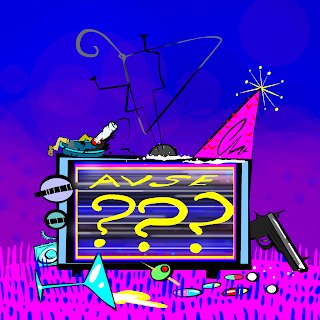 Hi everybody! Summer is upon us, and last year, we stumbled into a four-episode theme week of sorts, in which each of your four intrepid hosts selected an episode from ABC's "TGIF" lineup to review. We had such a blast doing that (and you all seemed to enjoy it), we decided to make a summer theme run an annual thing. But because we're all terrible at making decisions, we're putting the onus on you, the listener, to help us decide this year's theme.

So leave us your vote in the comments (and on Twitter & our Facebook page, if you're so inclined), and whichever choice gets the most votes across all platforms will be selected as our summer theme this year!